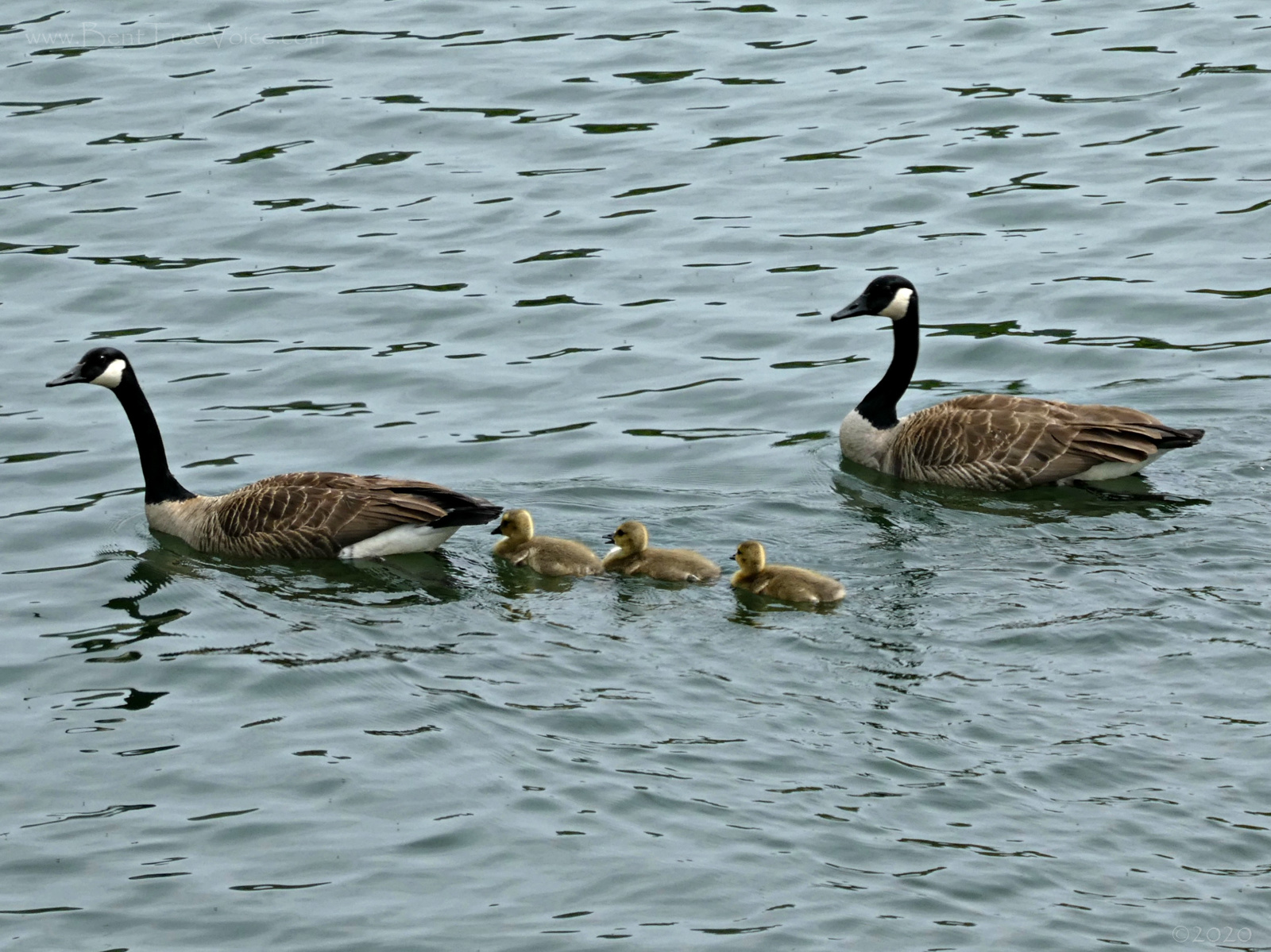 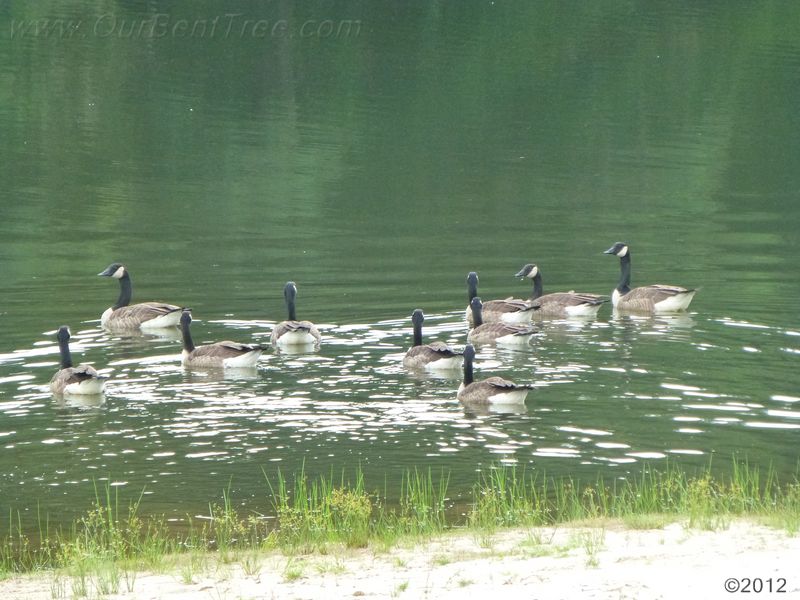 Many people have wondered how so many geese made Georgia their permanent home.  Following is a little background information, straight from the Georgia Department of Natural Resources (Wildlife Resources Division):

“In 1975, the Georgia Department of Natural Resources began a program to re-establish  Canada geese in Georgia. During the restocking period of the late 1970’s and early 1980’s,  thousands of wild Canada geese were released on reservoirs and farm ponds across the state. Canada geese quickly adapted to the available habitats in Georgia, and our resident goose population began to grow and expand into new areas.  Currently, Georgia’s Canada goose population is estimated at approximately 45,000 birds. Some of our resident geese have adapted so well to life in urban and suburban areas that they cause problems in certain situations. Geese often use habitats such as golf courses, beaches, lawns, housing developments around major impoundments, and man-made ponds in subdivisions and apartment complexes. Goose-human interactions occur often in these settings. In situations where geese are causing problems, the Georgia Department of Natural Resources, Wildlife Resources Division, has trained personnel who can provide technical guidance and assistance to solve these problems.”

So….the Georgia DNR brought in thousands (8000 according to one source) of wild geese beginning in 1975, in order to provide more hunting opportunities in our state.  Now, years later, geese are considered by many to be a nuisance species and the Georgia DNR “can provide technical guidance and assistance to solve these problems.” 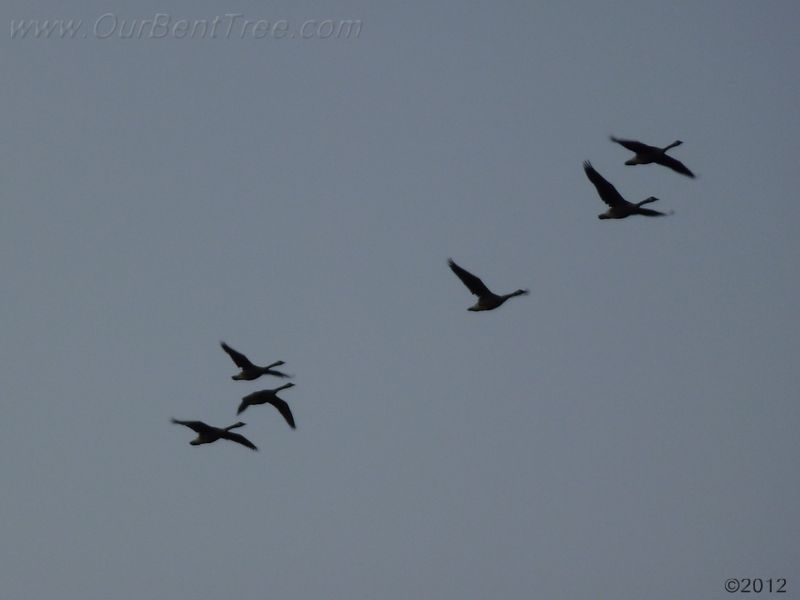