A previous post mentioned the debate among Georgia hunters regarding recent regulation changes.

Click here to read a sample of some deer hunters’ thoughts (links to the Georgia Outdoor News Forum).

The current Georgia Deer Management Plan was implemented in 2005 and runs through 2014. The Georgia DNR has scheduled ten public meetings to gather input regarding the next version of the plan. Click here to link to the October 29, 2013 press release for more information, including a list of meeting locations/times. The first meetings are scheduled for tomorrow in Dalton and Perry.

Over ten years ago, in May 2002, a Senior Wildlife Biologist with the Georgia DNR was part of a team that spent two hours “evaluating the impacts of deer on the native forest vegetation and some exotic home landscape plants”  in Bent Tree.  Click here and here to link to the website of the company the wildlife biologist owns and runs today. 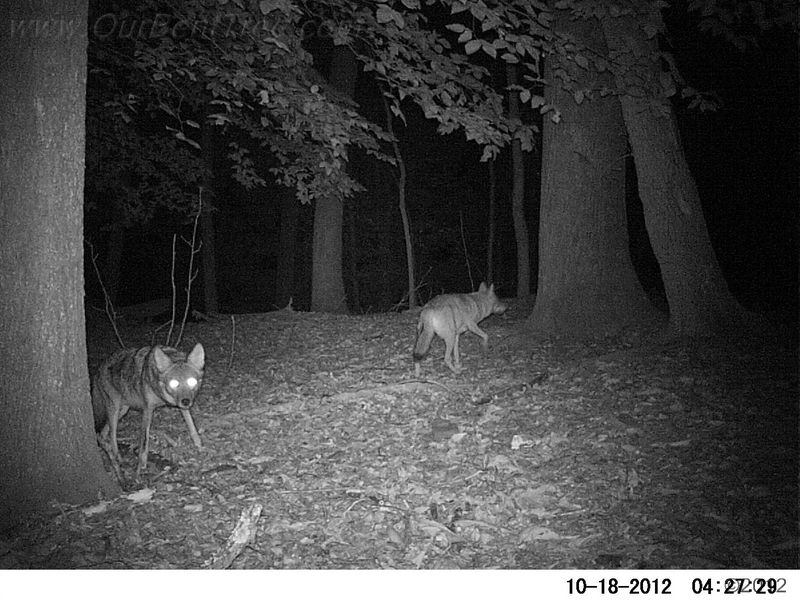 Following is a picture of a trap that was used by the DNR in Bent Tree last year.  Click here to link to the Georgia DNR fact sheet on black bears.  The guest speaker scheduled for the September Lake & Wildlife Committee meeting is Mitch Yeargin of the Georgia DNR.  The topic will be “Living with Black Bears”.  Lake & Wildlife Committee meetings are open to all Bent Tree property owners (and renters).  The September meeting is scheduled for 9:30 a.m. on September 1st at the Club Tamarack Rec Room.