The program for Saturday’s Lake & Wildlife Partners Meeting is “Bear Essentials”, presented by the chairman of the Wildlife Subcommittee.  The meeting will be held at 9:30 Saturday morning in the Club Tamarack Rec Room.  Coffee and doughnuts are available beginning at 9:00.

Bear coming out from behind a stump

There have been a lot of bear sightings over the last year, and many people in Bent Tree have taken some amazing bear pictures.  A few years ago, it seemed like I saw bears everywhere I went in Bent Tree.  Then I hit a long, dry spell.  Until last Monday, I hadn’t seen a bear since 2014.  On Monday, this bear appeared from behind an old stump.  I was able to grab my camera and snap a couple of pictures before the fast-moving bear went across the street and behind some trees.  The pictures aren’t great, but I’m happy.

Deer eat mushrooms, including some that are toxic to humans. This doe and young buck in Bent Tree were choosing mushrooms over the plentiful acorns.

This bear was out and about in Bent Tree, yesterday. There was just enough time to grab a camera and snap a few blurry pictures, and then the bear was gone. 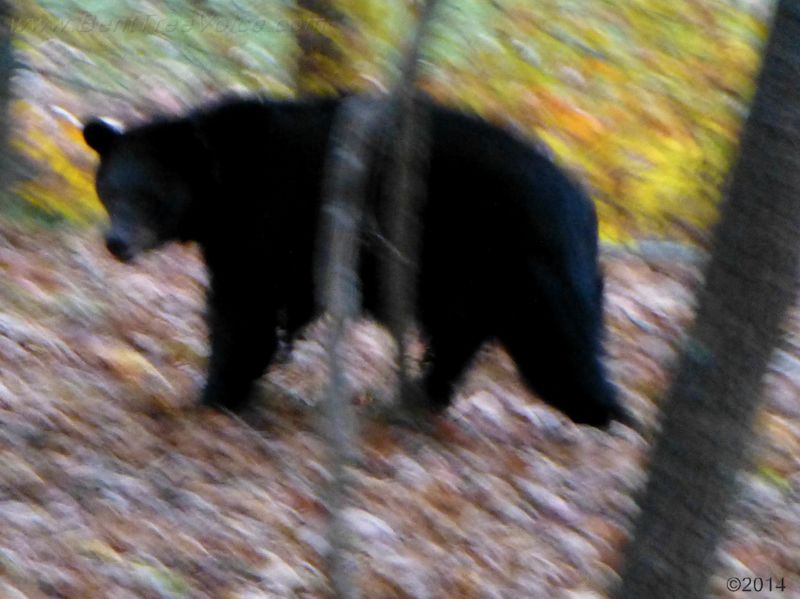 Even though the dumpster-diving days are over for Bent Tree bears (that is definitely a good thing), it looks like this bear has found plenty to eat this summer. 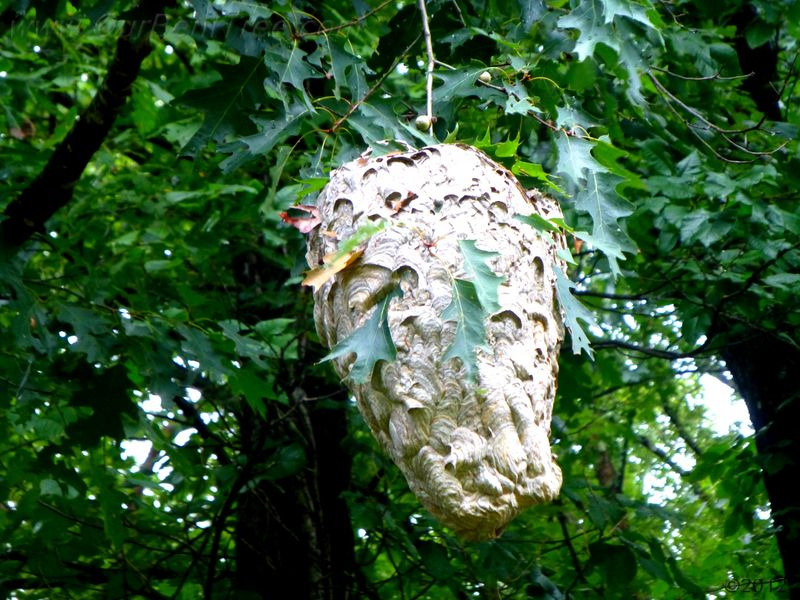 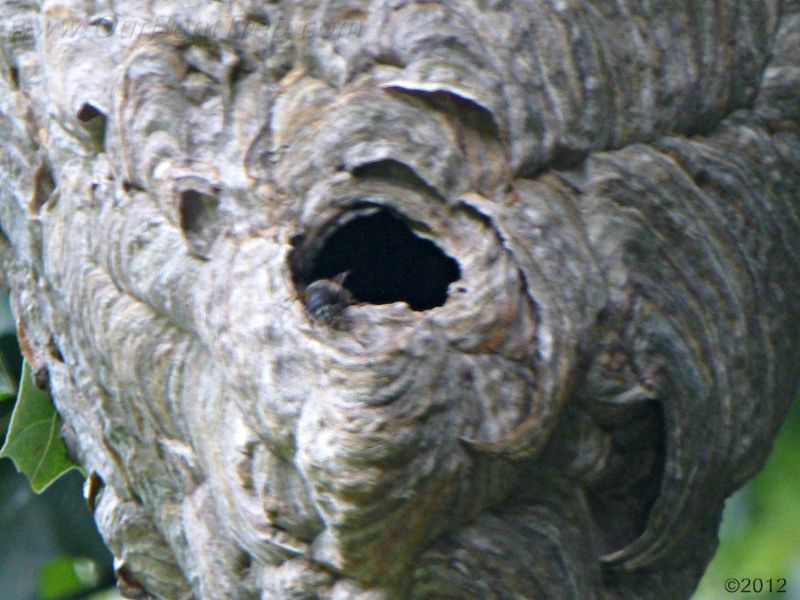 Close up showing hornet at entrance of nest

Click here for more information on the bald-faced hornet. 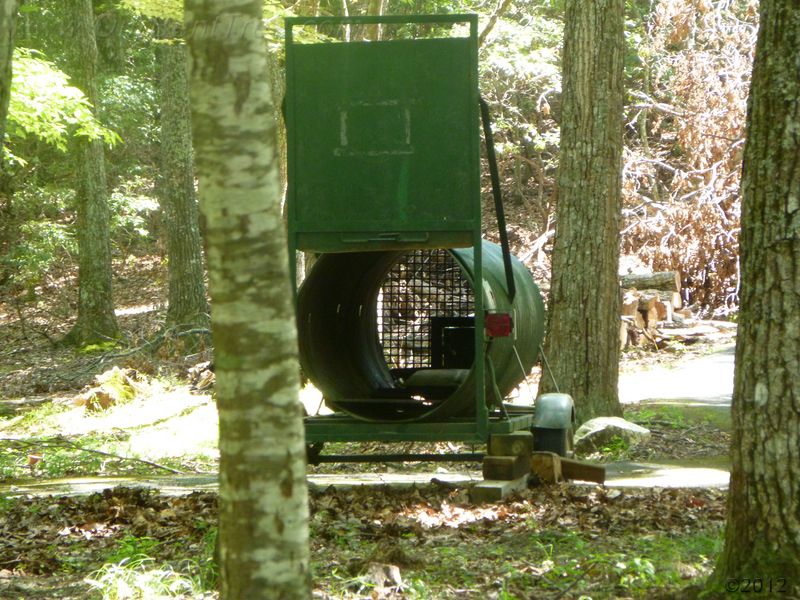 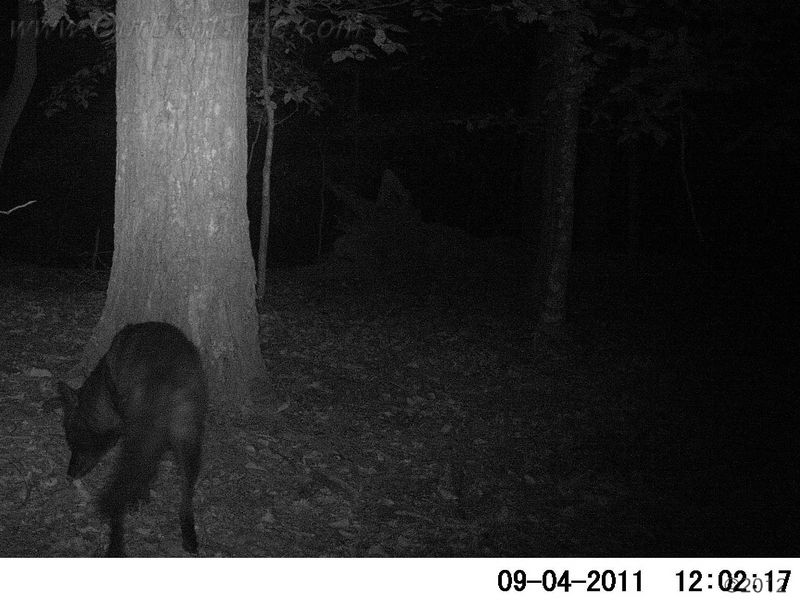 When you’re hiking in Bent Tree, be aware of what is on the ground and up in the trees. Look closely at the following picture and you will see a black bear way up in a tree. Below that are pictures of the bear coming down the tree (click on thumbnails for larger images). 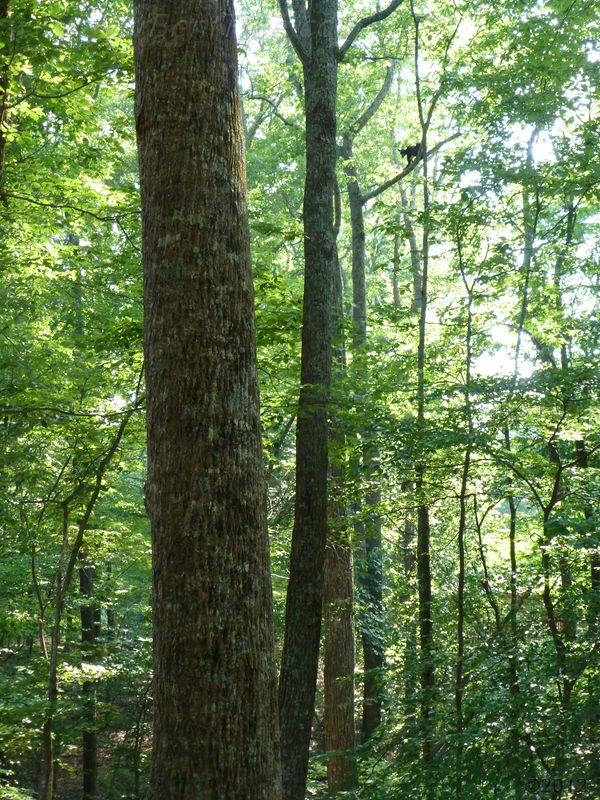 Bear getting a bird’s eye view of Bent Tree