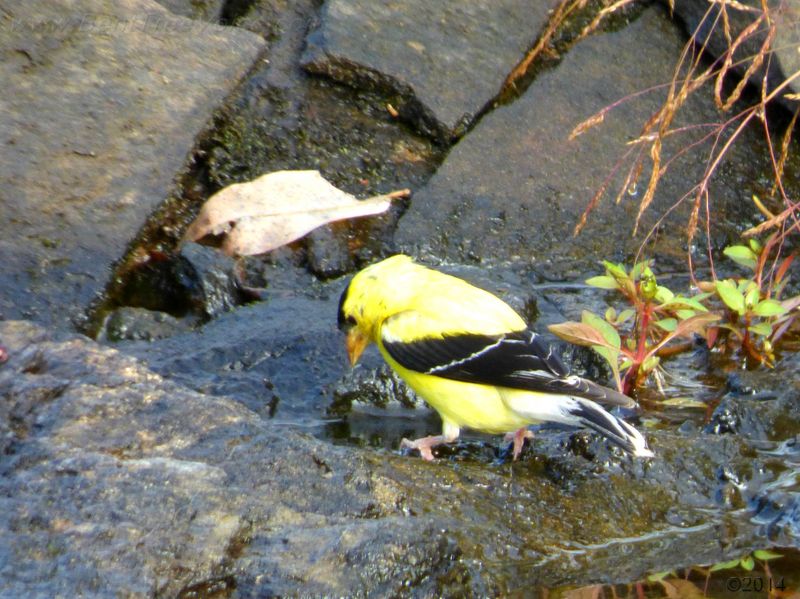 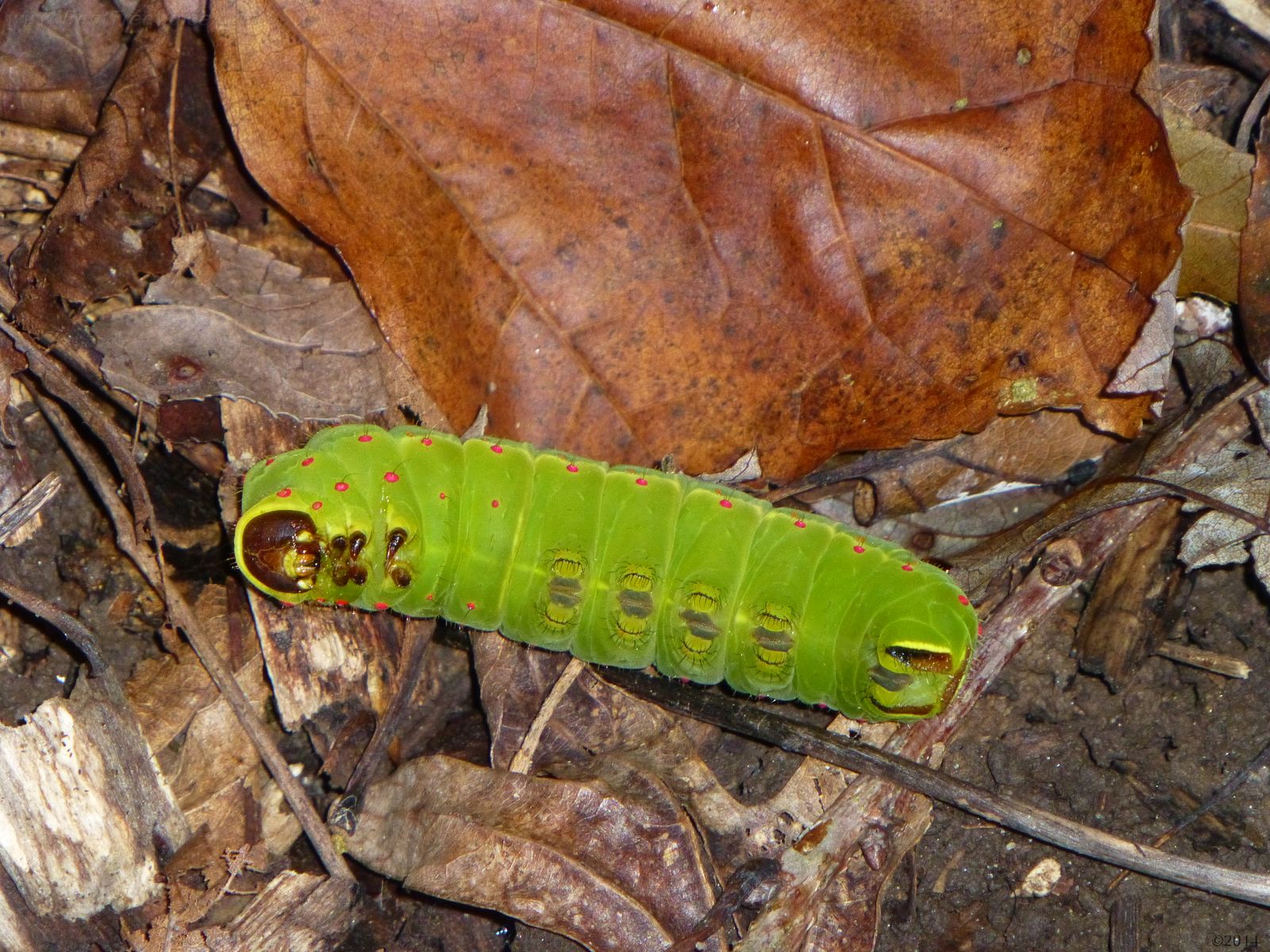 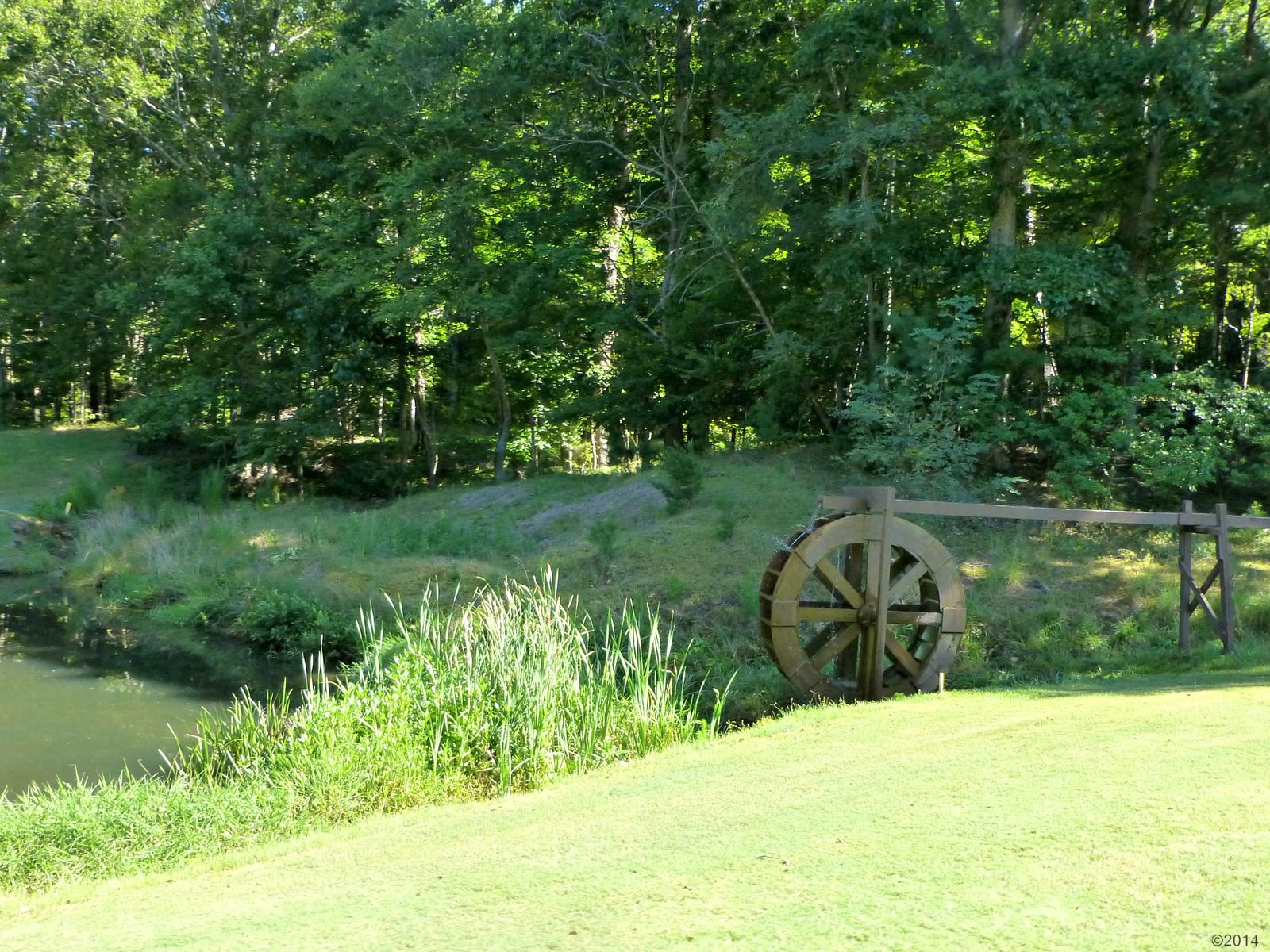 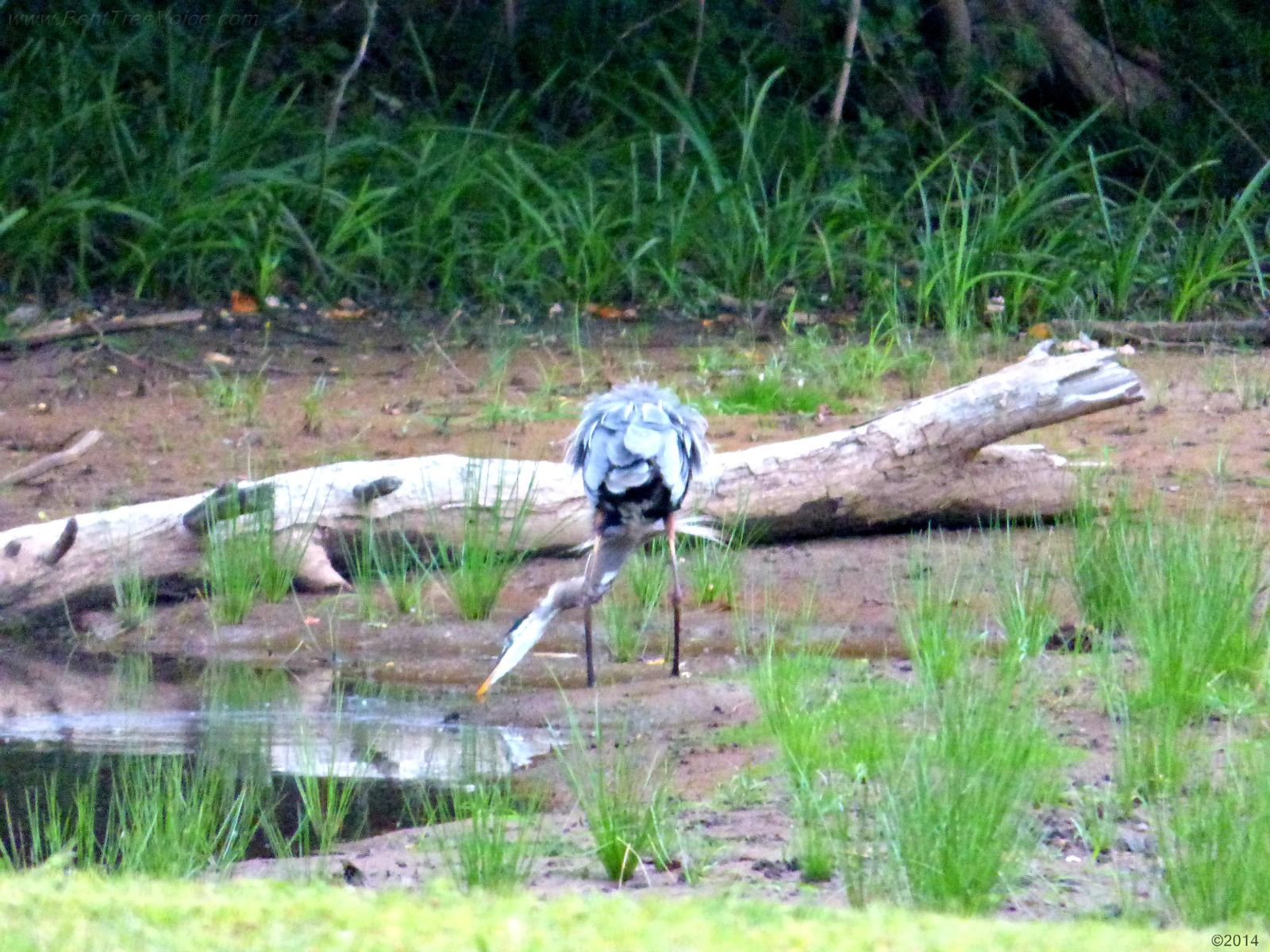 Bent Tree’s 14th Annual Rally for the Cure golf tournament, to raise money to fight breast cancer, is scheduled for September 28th (one month from today). 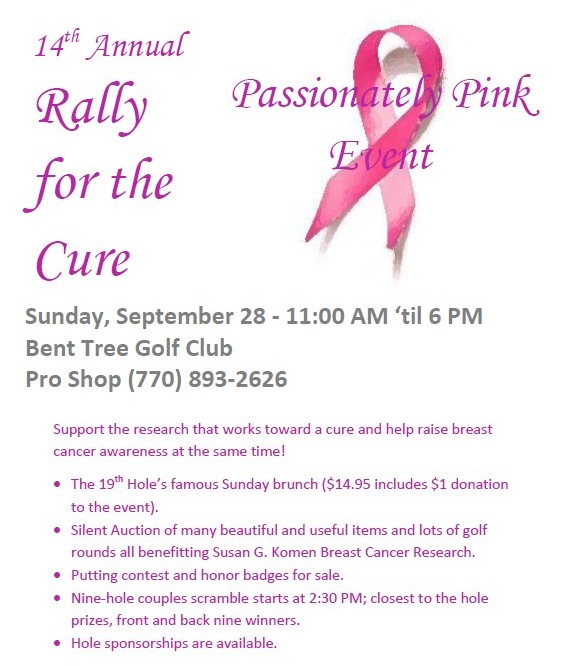 Work has begun in the process to remove the silt buildup near the beach at Lake Tamarack. 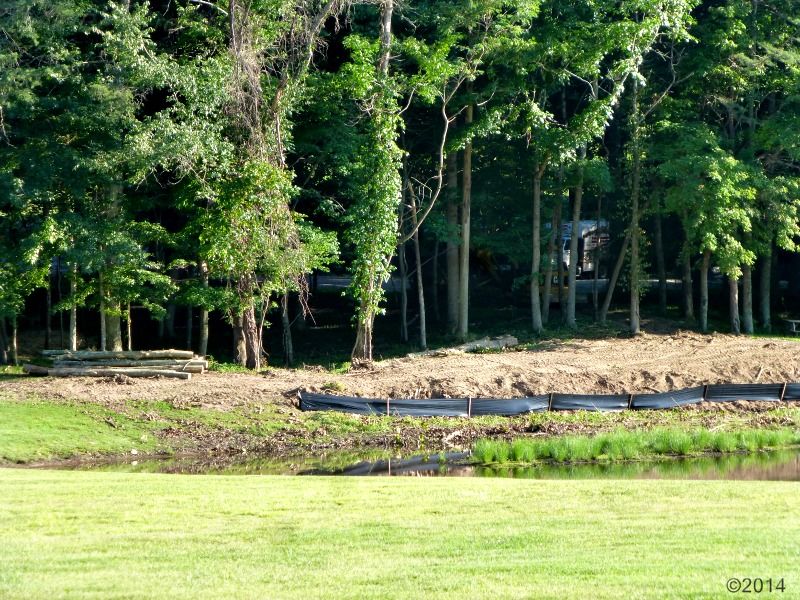