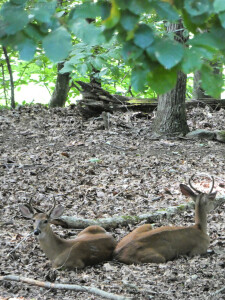 A Board work session is scheduled for 9 a.m. Tuesday (January 17) in the Club Tamarack Recreation Room. The work session information packet (22 pages) is available on the official Bent Tree website.  Several proposed amendments to the Rules & Regs are included.

One of the topics to be discussed is “Revision of square footage requirements for homes”. Here are some of my thoughts:

I did email my thoughts on the subject to the board members.

Click here to link to a new listing in Bent Tree.  The home is listed at $549,000 and has  amazing views.  UPDATE – Sale Pending 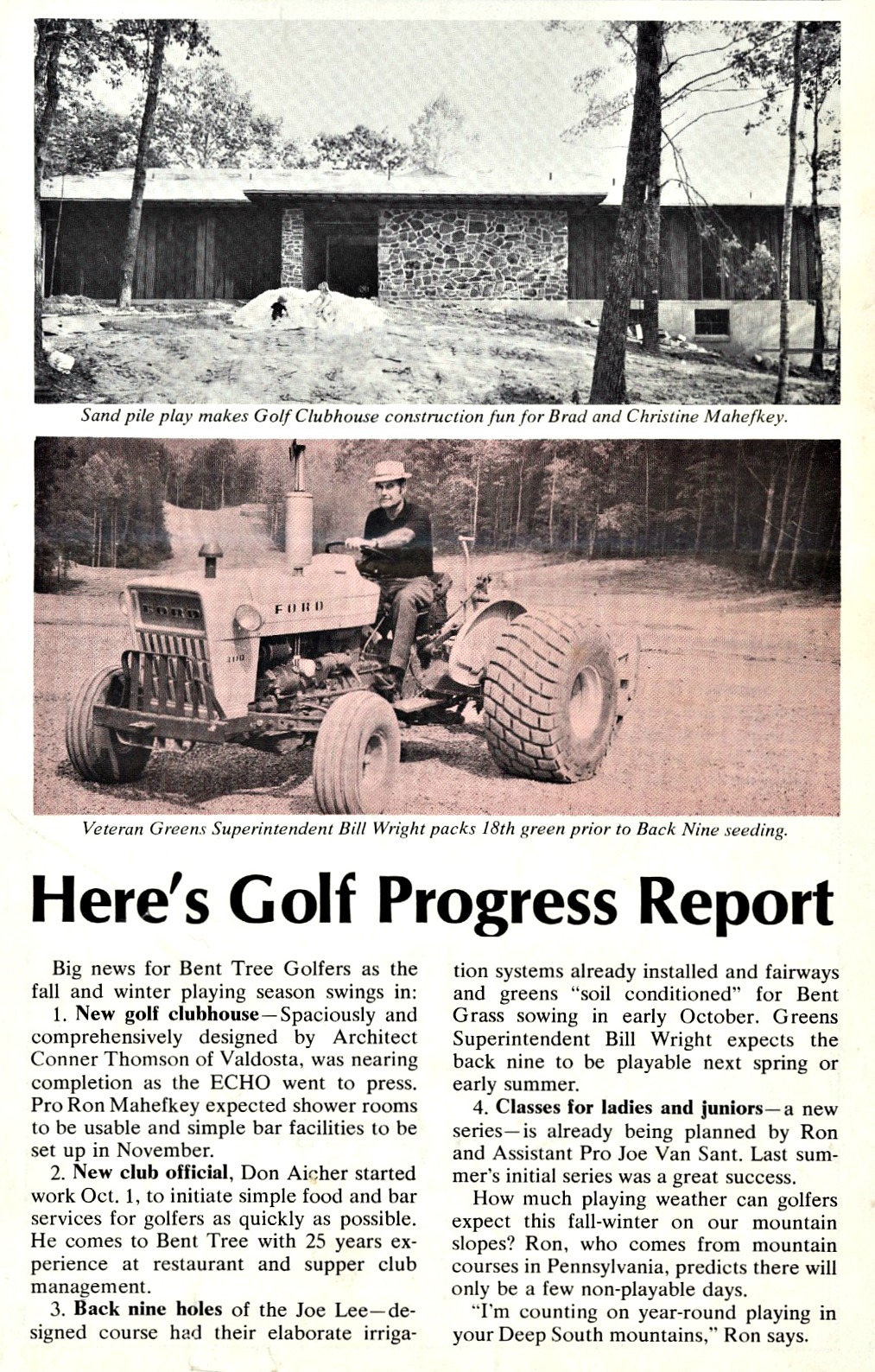 On October 30, 1969 the Pickens County Progress had a front page article announcing the plans for the development of Bent Tree.  The first line of the article began “Last Thursday night at the Lions Club meeting personnel from Spratlin Associates, Inc., of Atlanta revealed for the first time publicly the projected plans for a multi-million dollar investment in Pickens County…”. 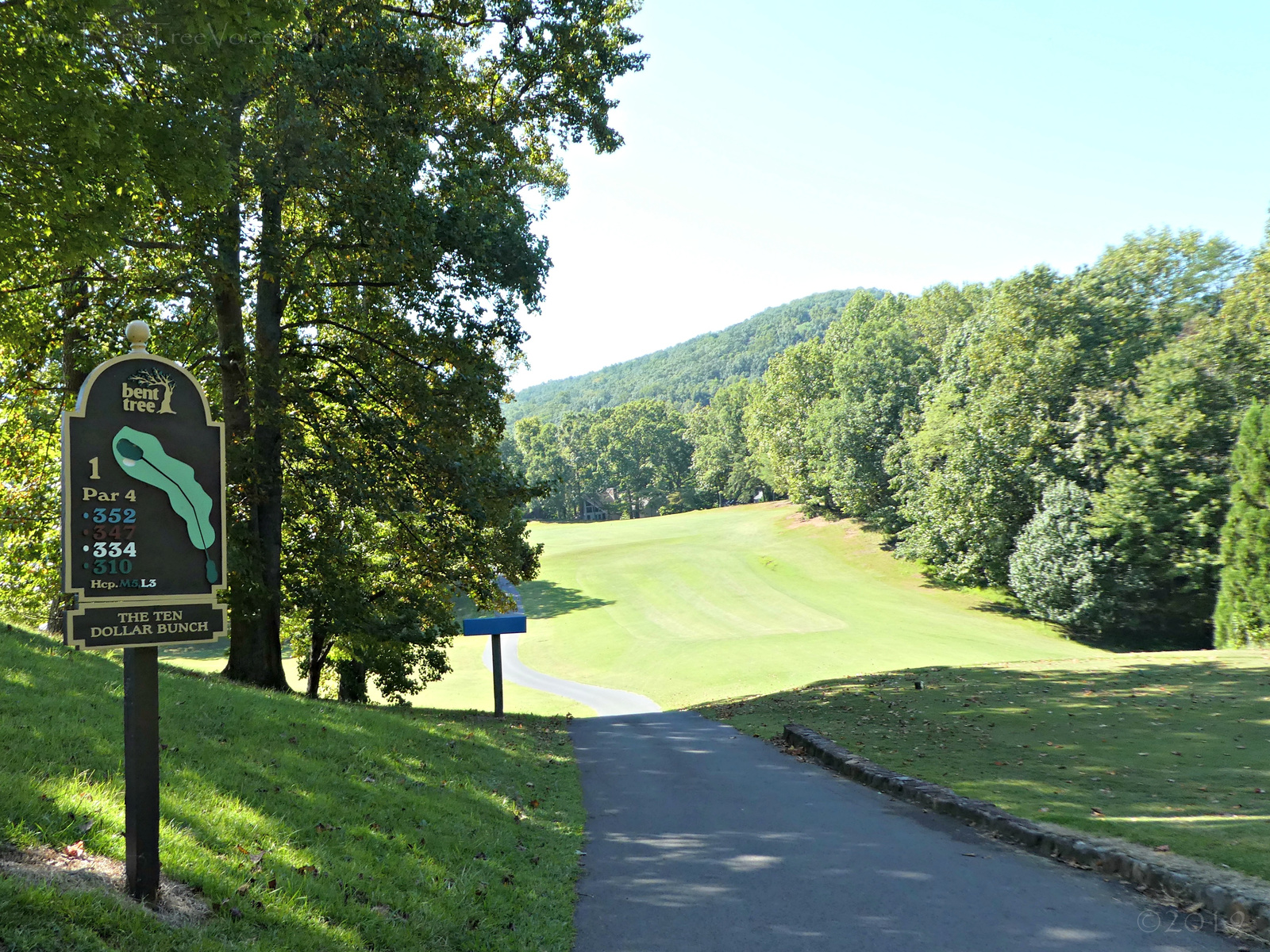 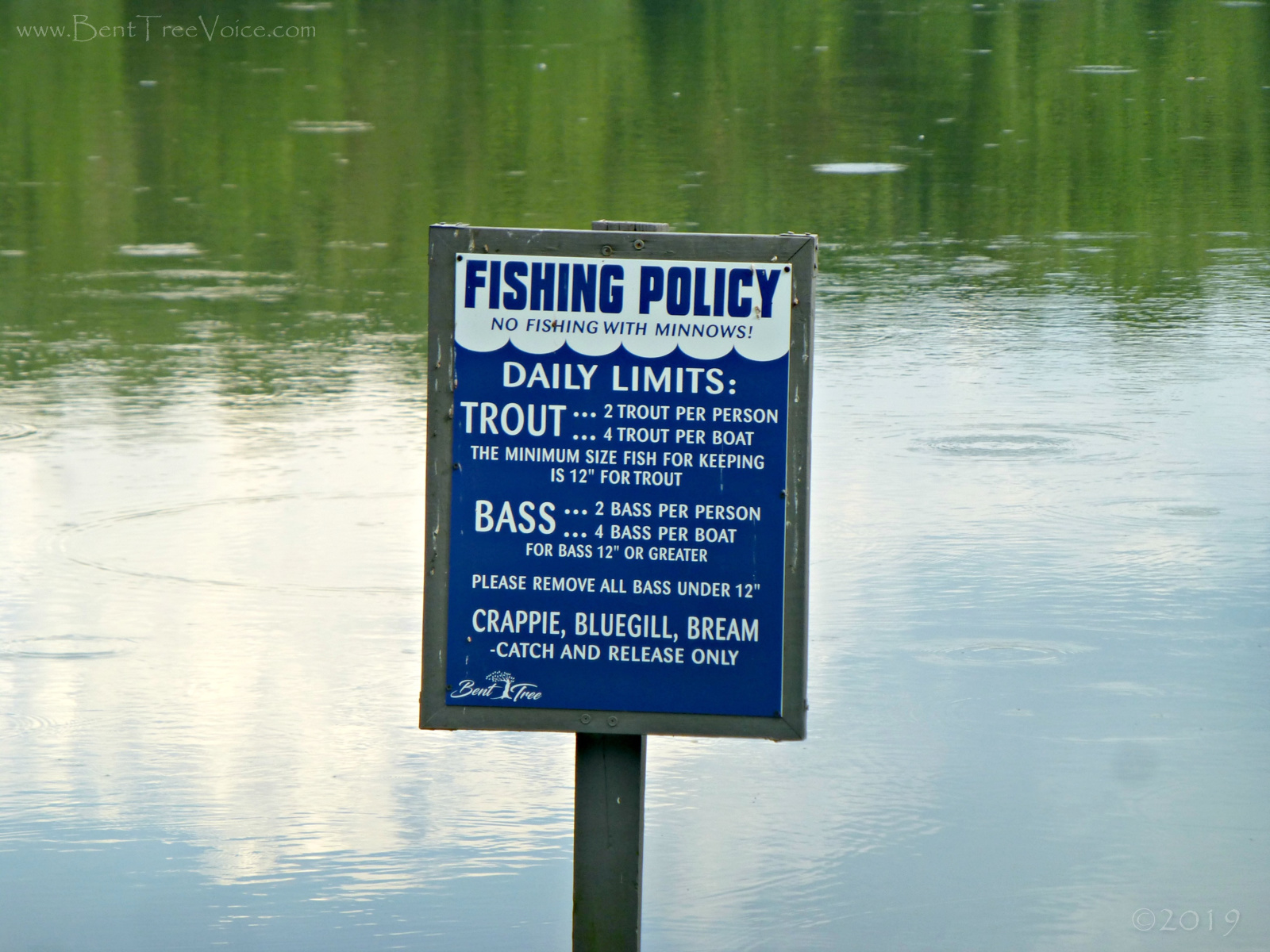 The Bent Tree MGA Member-Member tournament is scheduled for today and the weather forecast is absolutely perfect.  Yesterday was really nice, but the wind gusts were crazy! 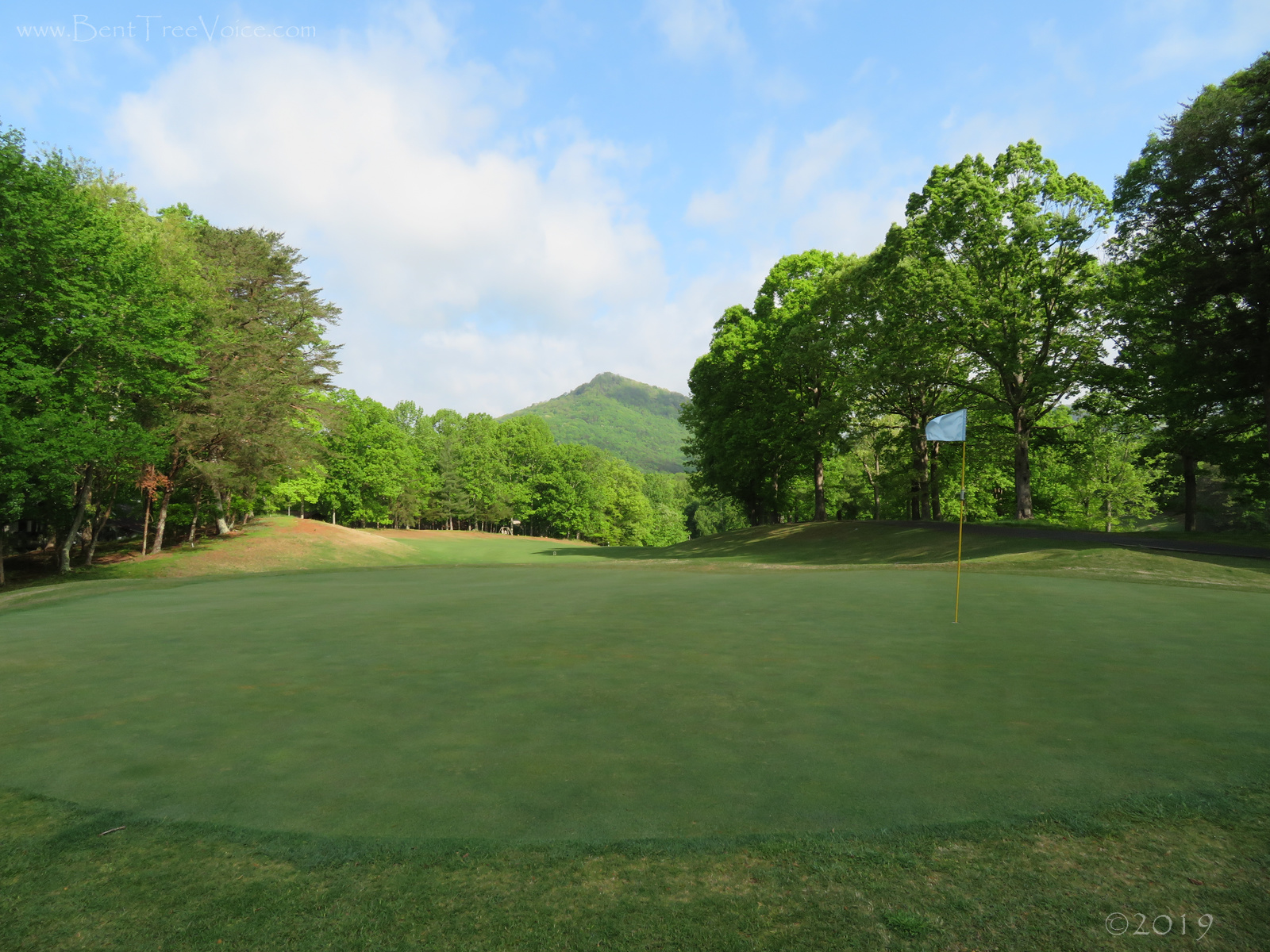